The best hockey manager. The Big 6 is a group comprising the six international hockey teams that have influenced the development of this kind of sport worldwide and are traditionally considered the strongest ones around the globe. It is composed of Canada, Russia, USA, Finland, Czech Republic and Sweden. If you like ESPN Fantasy and NHL Fantasy, NHL games, then Big6 is your hockey manager. Game features: - realistic gameplay, opportunity to participate in major hockey leagues (NHL, KHL, Czech, Finnish and Swedish Leagues) - tournament regulations of various kinds (regular championships, playoffs) - self-fulfillment as a hockey team manager (infrastructure management, transfer market, finance) - self-fulfillment as a hockey team coach (realistic tactics adopted from real-life hockey, opportunity to influence the result during the match). Or you can hire a real nhl teams coach. - intuitive nature of control You will play online with real players from around the world, and this is absolutely free of charge! 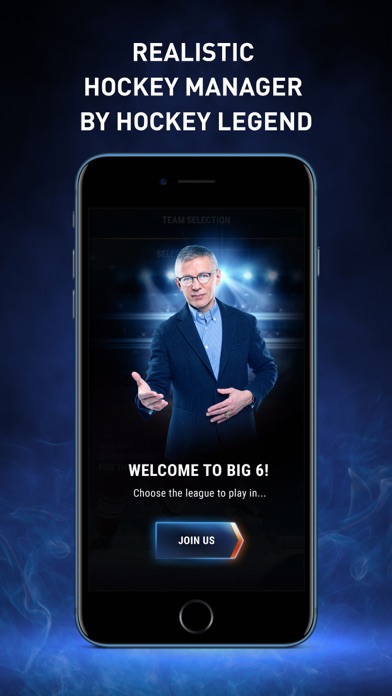 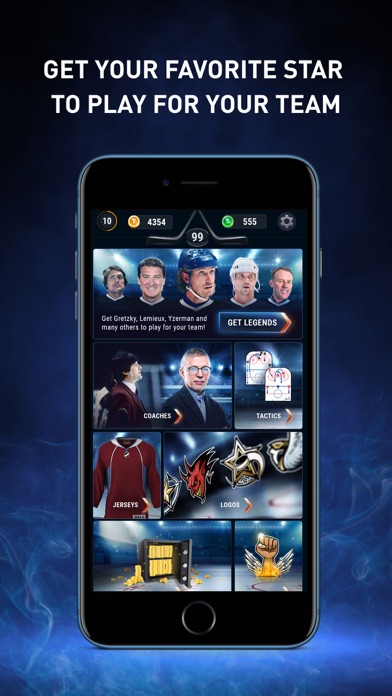 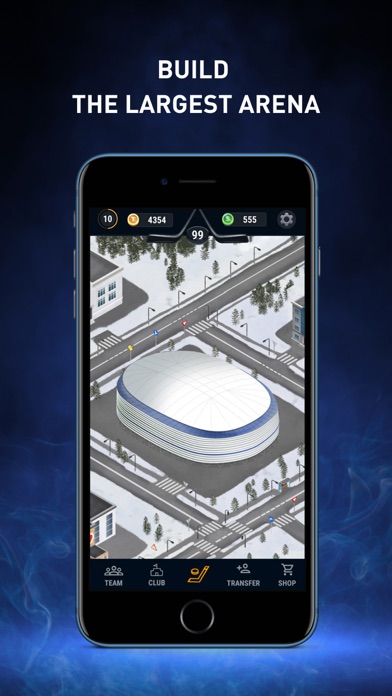 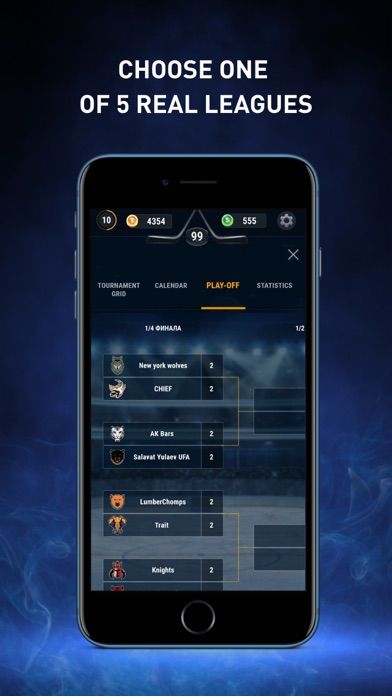 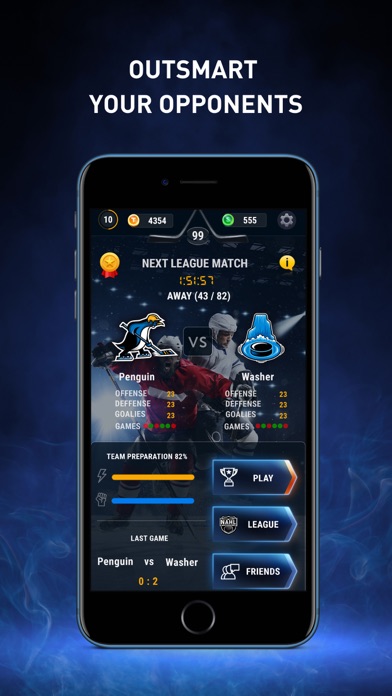 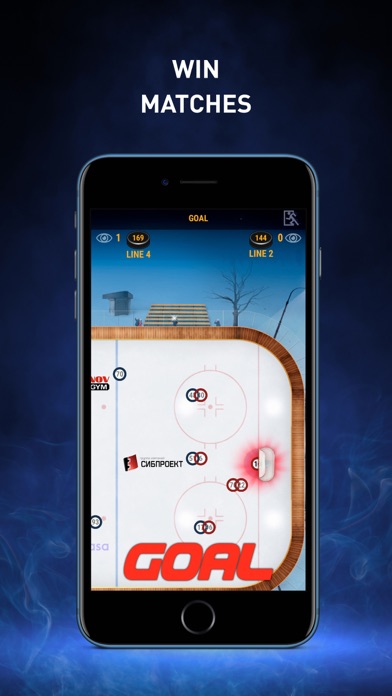 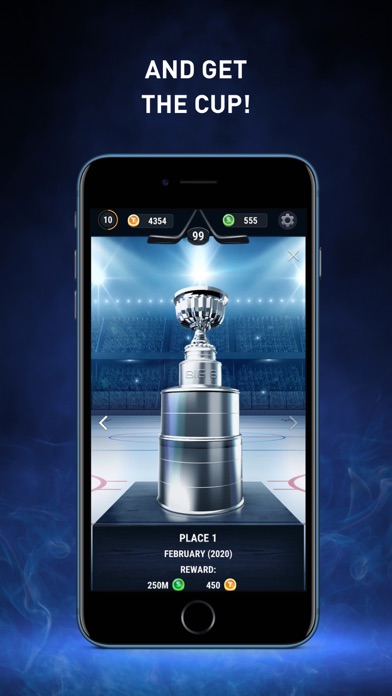